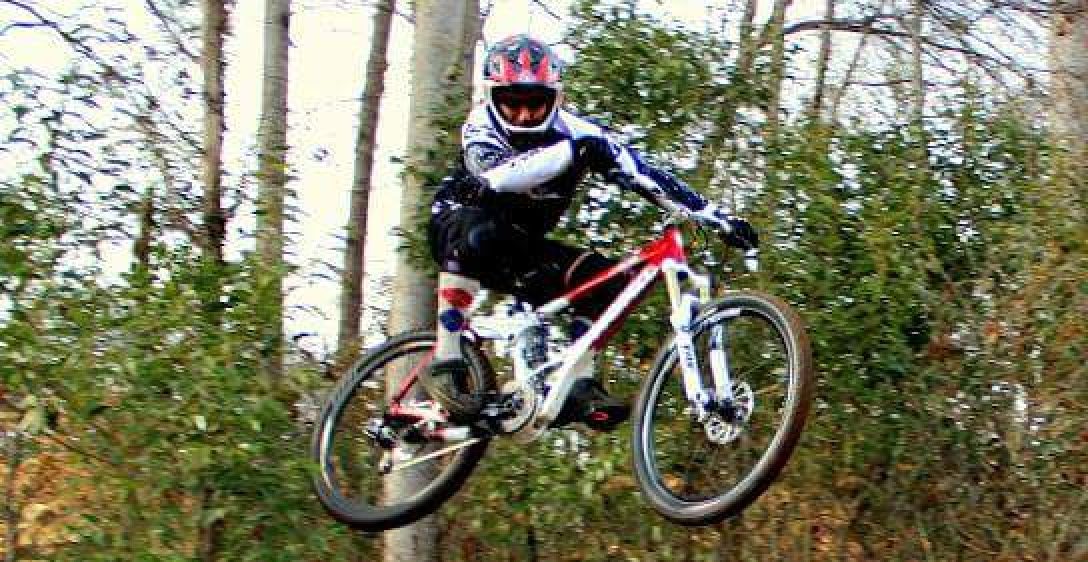 Well the title says it all, I haven’t been to this trail in awhile, actually like a year but I am glad I went back to it. I rode this trail called Anne Springs for a few years when I first started to ride along with several others, Sherman branch, Poplar Tent , Renni and Francis Beatty but this trail I seemed to go to quite often. Something about it mastic pulled me in. I heard of other riders from a group called The ZeroHorsePower rode it a lot. It had a loop called the Sugar loop and it was probably one of the funnest loops out there. Now it’s gone and the trail is all like a race track. lots of flow, I mean lot’s of flow and lot’s of rollers al through the trail. Last year I did my first race there and it went in a different direction so when I rode it this weekend it was the old direction with some twists to it. I went in and just cranked it and then pumped my way through the rolling sections and had a blast. I was searching for something there that I have always wanted or more like I had last year on my time, I got my times but I got them better on this ride. I only did two laps so that was only like 16 miles. It was kinda hot an a little humid but I stayed HYDRATED . Key word on any ride. As I went in I forgot actually which way the trail went, I had to ask of course and the lady at the front gate let me know. So I bombed in starting to remember, this turn and this rock and that root. I was finding my lines I had in there years before but a lot of the roots were taken out so it made it that much faster. Trust me it’s kinda like Daytona there, Speeeeeed. I had a blast riding it and it was nice to talk to others after the ride about what they had thought of the trail, all say they loved it. I turned a couple guys on to the BYT ,Backyard Trails and they said they would check it out. I told them it was a little more challenging then this one but still fun.  There are so many trails to ride in my city now and so much fun to be had on all of them but take awhile someday and go back to where you started and see where you are now. Me , I am right here still RAMFB and thinking of all that have come before me and all that put the time into the trails with work. And also the ones who are legends like Dicky. Rich Dillen. So on this I say go out and get lost on a old trail you haven’t rode inawhile and have fun, key word, FUN…Have a great week and remember to stay hydrated out there and RAMFB.

View all posts by slayemf

Hey, I’m Rocky and I am a Cyclist. I have been riding for 10 years or so, before that I spent about 30 skateboarding. It was a different lifestyle. I will share with you my experiences on a bike and my life experiences . Now the RAMFB stands for sending positive energy and giving you a feeling of I can instead of I can’t cause you can if you try. Some kinda get the RAMFB and some don’t but I believe that in the end you will see that the RAMFB is not about me it’s about you so on this I say enjoy the ride with me on the RAMFB. 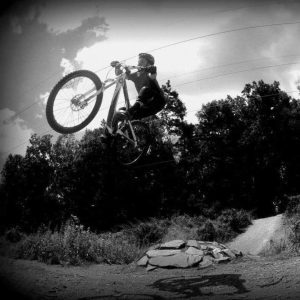 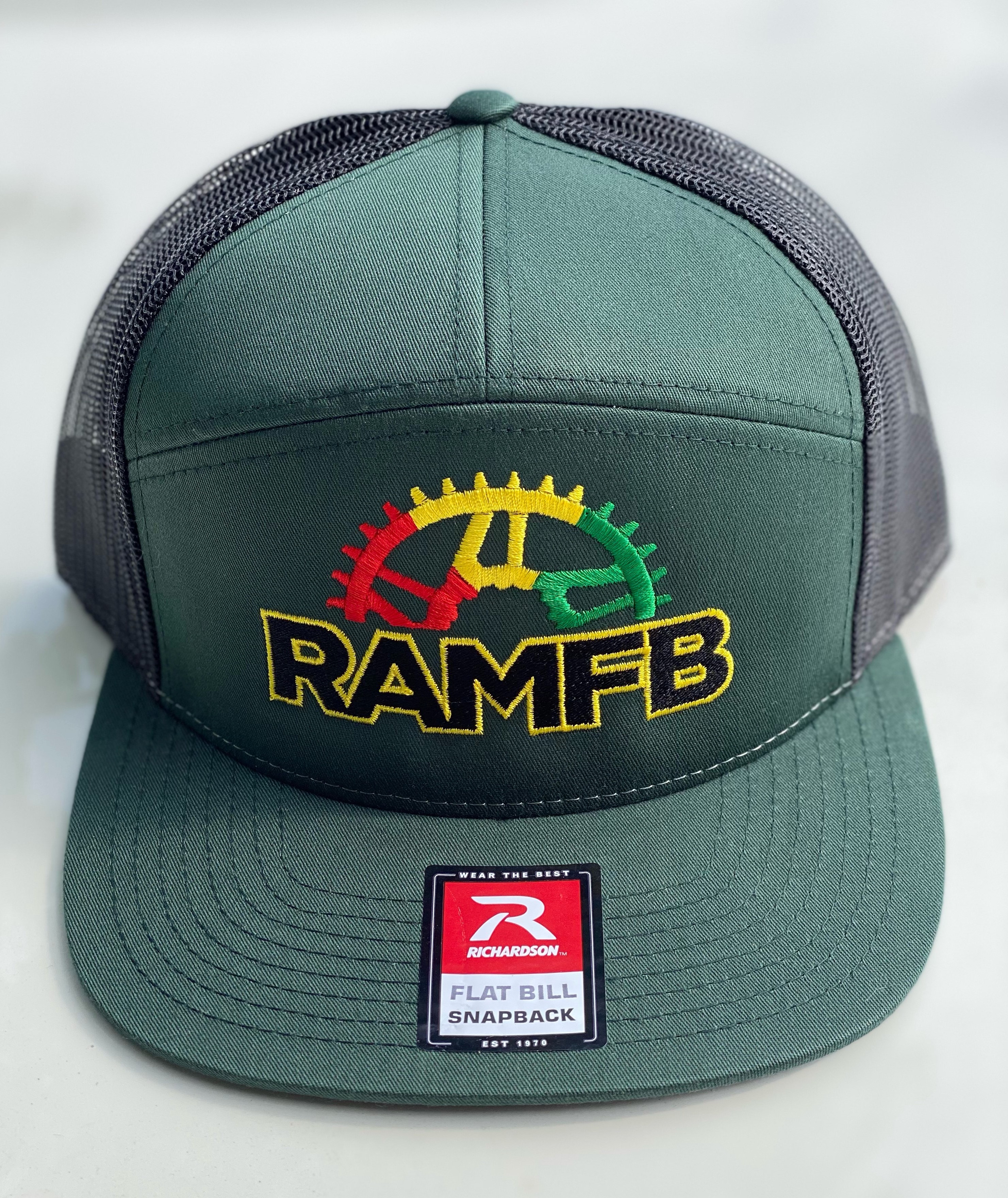 What People Say About RAMFB